If you suddenly want to sell gopro, first think about whether it’s worth it.

The GoPro became popular for its unique ability to be mounted on almost anything: helmets, surfboards, bicycles and skateboards. This is where its capabilities were revealed. Athletes and fans of extreme sports began to massively record videos with a first-person view. Thus, the product began to advertise itself. Over time, the company evolved, creating more and more perfect models. Today GoPro is the most common model among the cameras for video bloggers, people leading an active lifestyle and athletes.

The entire lineup of GoPro cameras is characterized by ease of use, a wide range of features, and reliability. In addition to the cameras themselves, the company produces various accessories, mounts, stabilizers and special software. In 2016 the company released a series of quadcopters, but in 2018 it was announced about the closure of its production unit.

A large selection of models, modifications and configurations allows any user to choose the ideal version for their needs. For those who are going to get acquainted with the company’s products for the first time, it is better to start with simpler and budget models. The word “simple” does not mean that it will not meet the necessary requirements. For example, Hero Session will be perfect for shooting FullHD video. Lack of features and numerous settings will play into the hands of those who are just getting ready to learn the world of camcorders.

Compact – a GoPro can fit in your pocket, which means no more room in your luggage. And you can forget about the eternal fear of exceeding weight limits.

Ruggedness – the unbreakable GoPro is built to take pictures in the most unimaginable places where other cameras not only don’t work but will fail before they’re turned on.

Shooting modes – The automatic settings on these cameras work surprisingly well in an extremely wide range of shooting conditions, including nighttime and other low-light environments.

Wide Angle – Another feature of the GoPro is the ultra-wide angle lens. It’s a great feature, but you have to know how to use it. Ideally, this mode works when you want to cover and capture a huge scale from a short distance.

Also, GoPro is great for blogging, but sometimes you need to diversify the video using front camera recording or screen recording (how to do it on a samsung galaxy a20 click here).

GoPro isn’t just for the extreme, but also:

A great family camera. HERO5 action cameras are great for amateur, family shooting. Whereas in the past it required a certain skill to operate the camera, as well as mandatory reading of the instruction manual, now everything has changed. You don’t have to turn the camera on separately to start shooting, you don’t have to enter shooting mode, you don’t have to wait for the firmware to load – all that is a thing of the past. All you have to do is press a single button on top and recording starts almost instantly.

A camera for taking pictures of pets.

And believe me, the footage you get from your pets will be a great addition to your event footage during final cutscenes.

Are you a music lover and constantly attending various concerts? Then the GoPro HERO5 Black is just what you need! The new generation of cameras received a significantly redesigned system of sound recording, which has a positive impact on its purity.

As the pioneer of action cams, GoPro has developed an array of ingenious accessories and mounts that allow you to fix your camera literally anywhere. Believe me, even for the most daring video shooting experiments, GoPro has the right accessory. In addition, the original form of mounting GoPro has become an accepted standard in the world of action-cameras – almost all the major players in this market, put in the kit to their cameras’ adapter, which allows you to use a huge variety of branded accessories. 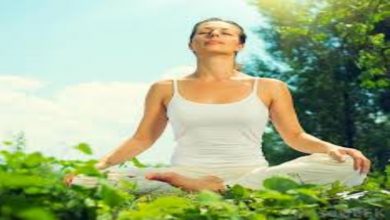 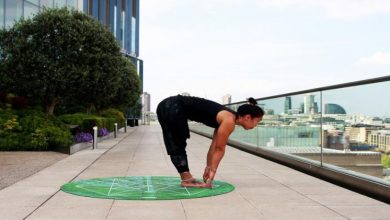 Prepare to Circulate the Chi Energy 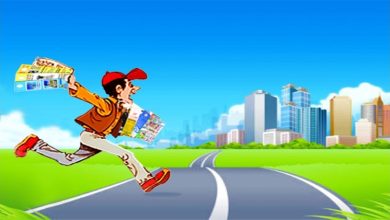 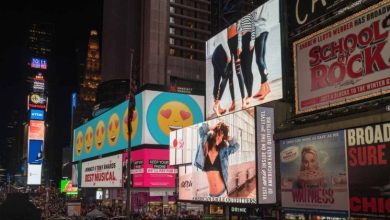