Why is a Fourth Stimulus Check Not in the Cards? 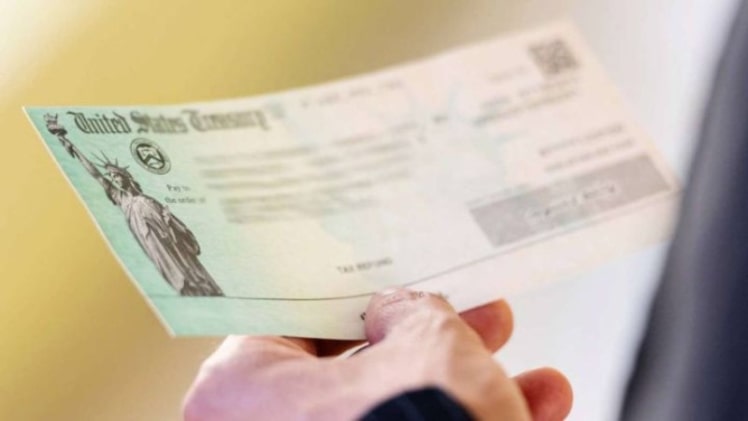 The COVID-19 pandemic had a dire impact on health and the economy. To help low-income and medium-income families push through these difficult times, the federal government sent out stimulus checks, as part of the federal financial aid program. As of today, three stimulus checks have been sent out, in April 2020, December 2020, and March 2021. While there is still a need to federal financial aid, the government and the IRS have stated that there will not be a fourth stimulus check. In light of the fact that the pandemic is still affecting the economy, why was such a decision made? Here are the answers.

A rise in inflation

Politicians have other priorities

During the pandemic, there has been a steady rise in gas prices. Along with other issues that the government is currently dealing with, including the war in Ukraine, a fourth stimulus check is not currently a priority for politicians, as they are putting out other fires.

Unemployment was another major problem caused by the pandemic. There has been a significant improvement in employment rates, especially during February 2022. Unemployment dropped to 3.8% – very close to what it was before the pandemic. During this month, 678,000 new jobs were added to the job market. So, more households have an influx of money these days. The added wages have reduced the need for a fourth stimulus check, while others argue otherwise. Either way, the employment boost has led the government and the IRS to put off another check.

It does not seem that there will be an additional stimulus check in the near future. However, local and state programs will likely be launched in the upcoming months. While there has been an improvement in the job market, the rise of prices across the board, along with inflation, has left many people struggling to make ends meet. Additional financial aid programs will help those who have a hard time keeping afloat until the situation improves. So, there will not be another stimulus check, but there could be other financial aid programs. Go to stimuluscheck.io blog for further information.