What Factors Are Taken Into Account With An Assault Charge? 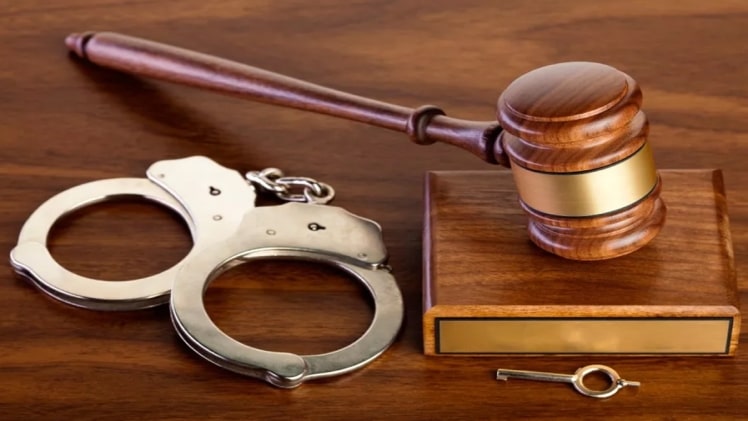 Many people who are charged with assault charges wonder or ask their lawyers about the possibility of certain outcomes. While a Geneva criminal defense attorney can guide you throughout the case, there is no possible way to put a percentage on outcomes.

If your friend who faced similar charges had a certain outcome does not mean you will too. Various factors influence the outcome of your case. The factors in your friend’s case may not be the same in yours.

Factors that impact your assault charges

The evidence that the State has against you significantly impacts the outcome of your case. Things such as the number of credible witnesses, photographic or video evidence, or any fault admissions you made will majorly influence your case and determine your fate.

Whether you have committed the same or any other sort of crime in your past significantly impacts your punishments. For example, if you have a history of arrests, convictions, or other criminal activity, you would probably be in more trouble than a person who has committed the same crime as you but has no criminal record. You will typically receive harsher punishments.

The characteristics of the supposed victim greatly decide your fate. If you were accused of assaulting a child, you could be facing more severe penalties than when you are charged with hitting someone your own age. The same goes for old and other vulnerable people. Hitting someone belonging to a minority group can be seen as a hate crime.

The prosecutor who has been assigned your case plays an important role. Some prosecutors are more forgiving and try to resolve issues without a trial as much as possible. At the same time, some other prosecutors won’t show mercy even in minor cases. Ultimately, not the judge but the prosecutor who decides what is to be done.

Judges do not tend to show leniency when it comes to hate crimes, that is, crimes related to sex, race, religion, color, nationality, ethnicity, or sexual orientation. Hate crimes occur when a person starts feeling extreme dislike or hate towards people with a certain personal characteristic as listed.

It is crucial to understand why the assault occurred in the first place. If you genuinely felt threatened by the person and wanted to protect yourself or someone else, then you have a valid reason for your act. Remember, it is not illegal to defend yourself when you are in danger.

Nobody should be going through a court trial because they attempted to protect themselves from physical attack. Dealing with assault charges can be difficult, especially when you do not know what you can do to protect your rights. In such situations, do not hesitate to reach out to a Geneva attorney.