What Are Long-Term Effects Of Meningitis?

By AlisonNovember 23, 2021No Comments4 Mins Read 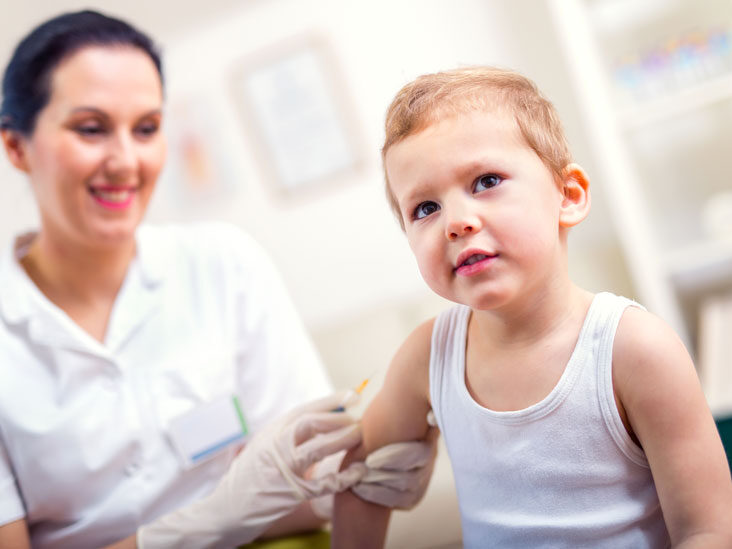 Meningitis can recover when you take its treatment on time. Some people may leave this condition untreated that can have harmful consequences and complications for a long time. The common causes of meningitis are bacterial and viral infections.

Bacterial meningitis is involved in causing persistent effects as compared to other meningitis types. That is the reason it is more harmful than others. All meningitis types can be complicated and life-threatening for people by producing long-lasting effects.

Meningitis refers to inflammation of an individual’s meninges and cerebrospinal fluid. It usually induces fatigue, headache, and fever. In the case of severe meningitis, people can have neurological deficits, seizures, and systemic effects.

An example of systemic effects is organ failure or sepsis in case of severe meningitis. Inflammatory disease, medical treatment’s side effects, and infections are involved in causing meningitis.

When a person recovers from acute infection or inflammation, severe meningitis can cause some prolonged effects. During the acute phase, the symptoms initiate that show if an individual will suffer long-term effects of the disease.

A prolonged and severe bout of meningitis leads to lasting consequences as compared to a mild case. Any medical illness or delayed treatment can enhance the vulnerability to get complications. Meningitis can cause the following persistent effects.

The reason for the appearance of long-term effects or signs may be the damage to the nerve or the brain. These symptoms are persistent. Infectious meningitis is involved in damaging the nerves that control your hearing. Such injuries can lead to the loss of hearing.

This complication is linked to viral meningitis’s severe cases. Bacterial meningitis can also cause this condition. During an acute infection phase, hearing can become impaired.

After several months of recovery, the doctor examines an individual’s hearing to determine whether their hearing loss is temporary or permanent. If infection or inflammation occurs near or inside the area of your brain, you may get seizures.

But they become vulnerable to persistent seizures that need continuous management through anti-epilepsy drugs. After recovery from the infection or inflammation of meningitis, the effects can remain for months or even years. They may recover with time.

These symptoms include problems of breathing, confusion, and loss of consciousness. Moreover, prompt medical treatment should be planned for these health problems.

Severe meningitis can cause extensive inflammation that blocks the flow of CSF in the area of the brain. It results in the accumulation of fluid in the brain, which is explained as hydrocephalus. Sometimes hydrocephalus exerts pressure on your brain.

That is the reason it can be life-threatening for individuals. Doctors recommend medications for mild hydrocephalus. For the removal of fluid, doctors should use invasive procedures in case of severe complications.

Meningitis can sometimes spread to the area of the brain. Encephalitis is the condition of infection or inflammation of one’s brain. It is more harmful as compared to meningitis. It can cause permanent damage to the brain.

These neurological problems include seizures, cognitive deficits, impaired vision, and personality changes. Encephalitis can be life-threatening for people.

Meningitis-causing infections can move to your bloodstream and cause septicemia. Sepsis refers to a severe inflammatory reaction of the human body that can occur due to systemic disease. These conditions are fatal and can be more infectious when combined with other conditions.