The Debate Around Driving & Medicinal Marijuanas In NSW 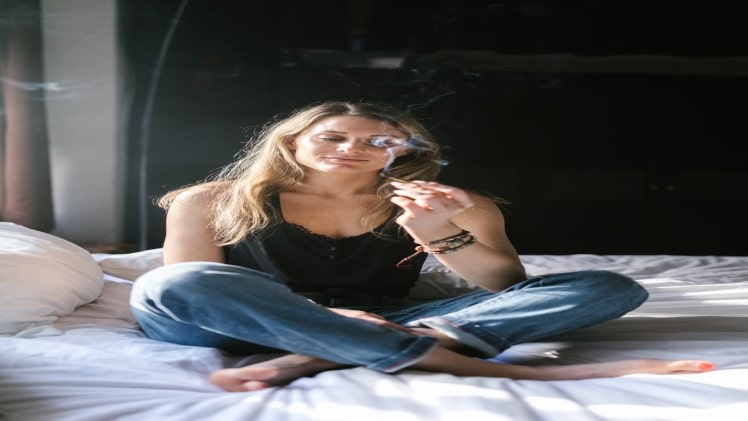 Since the legislation surrounding medicinal marijuanas in NSW and the rest of Australia occurred in 2016, there have been a number of inspiringly positive developments in the industry – and a few issues that are still being debated.

When we talk about medicinal marijuanas in NSW, it is hard to look past the issues pertaining to driving and the debate and discussion that is protruding as time goes on. While the laws surrounding the supply and prescribing of medicinal marijuanas in NSW has changed, the associated driving laws have remained in stagnation which has prompted the debate on the definition of ‘impairment’ when it comes to cannabis and driving.

Speaking frankly, the fact that patients can be legally prescribed medicinal marijuanas in NSW online goes to show how far the treatment option has come in the wake of the changing legislation. It stands to reason that the driving laws should be considered in hindsight.

This article will attempt to explore some of the main points of contention that have been raised, as well as illuminate some of the studies that are currently underway by the medical community to provide scientific evidence of the impacts that medicinal marijuanas in NSW can have on driving ability.

According to current New South Wales legislation (introduced in 2007), motorists can potentially be charged on the spot if traces of THC (the psychoactive component of cannabis) is detected in a roadside saliva test or blood test. The compound can potentially be found in trace amounts for several days after the initial ingesting – which presents an issue for those prescribed with medicinal marijuanas in NSW who need to drive, even after the window of impairment has supposedly passed.

This is where the recent inquiry has stemmed from.

A state inquiry perpetrated by the Greens seeks to call into question the validity of these laws in the context of the 2016 legislation. According to reports, a spokesman from the Society of Cannabis Clinicians called the current laws ‘archaic’, arguing that the treatment of medical cannabis should be on par with the treatment of opioids when it comes to driving restrictions.

There is credence in this line of thought, especially when it comes to the definition of impairment and determining impairment related to the presence of the compound in a driver’s system. Basically, even if the compound is present, is it impairing the ability to drive after a certain period of time?

There were suggestions of different tests that could be potentially viable alternatives, but as it stands, the debate around impairment continues.

The scientific community is working tirelessly to uncover the true impacts, the Lambert Initiative for Cannabinoid Therapeutics has conducted several studies in the field of driving impairment and the ingesting of medicinal marijuanas in NSW.

As more continuous research is conducted into the potential link between cannabis, driving ability, and impairment – the more agreeance we can hopefully find. For now, we will keep a steady eye on studies and discussions being tabled surrounding driving and medicinal marijuanas in NSW.