Is the Kratom Plant Healing or Killing? 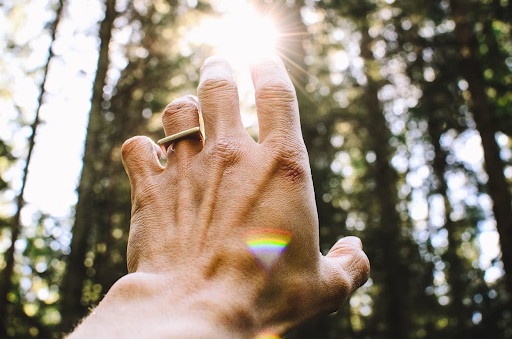 Several decades have passed since the plant substance, known as Kratom, has been utilized by medical practitioners in their healing procedures.

Due to various reports, the Food and Drug Administration hasn’t yet authorized the items created from the medicinal plant because of its probable side effects.

Many consumers are still reluctant to experiment with Kratom-based products because of this.

We’ll look at both Kratom’s positive and negative aspects in this article. Is it a plant that heals or one that kills? Find out more by reading on.

The Nature of Kratom

Deemed as a subsidiary product of an Asian evergreen tree, Kratom is a medicinal plant with stimulants and primary active alkaloids known as mitragynine and narcotic 7-hydroxy mitragynine.

Kratom is a plant extract derived from the evergreen tree leaves known as Mitragyna speciosa. Some people take Kratom by chewing the raw leaves, while some choose to dry and process the gathered leaves and brew them into tea.

Since Kratom contains many active alkaloid components, it is pretty tricky and complex to categorize it as only one particular drug, such as an opiate or stimulant.

On the other, the two main chemical components of Kratom, known as mitragynine and 7-hydroxy mitragynine, interact with the receptors located in the brain, yield stimulant-like effects similar to that of morphine and heroin.

As explained by some medical professionals, these substances found in Kratom create a painkilling and uplifting impact on a person.

In a traditional setting, some people even use Kratom in their cooking, while some choose to smoke it in their piping tubes like tobacco or other medicinal herbs. The Impacts of Kratom may vary depending on the dosage.

Every individual currently taking and planning to take Kratom must carefully observe the proper dosage suited for their body.

Is There Any Benefit to Using Kratom, and Why Do People Do It?

Large amounts of Kratom leaves include chemicals that interact with opioid receptors in the brain, resulting in feelings of relaxation and reduced pain.

It may have more stimulating effects, including increased energy, sociability, and alertness when consumed in lower amounts.

For its euphoric effects, some individuals use it recreationally like an opiate, but kratom may also be used medicinally to treat conditions including neuropathic pain, anxiety, and depression.

Opioids, other drugs, and alcohol addictions may all be treated with this herbal remedy, which is even promoted as an alternative to conventional medicine.

What Are The “Bad” Sides of Kratom?

Despite the vast popularity of Kratom across the world, many investigators, even the Food and Drug Administration (FDA), still question the credibility and sound effects of this medicinal herb bintangplus4d.

Kratom’s common adverse side effects include muscle tremors and skinching.

Some people who have taken Kratom orally have experienced a loss in their weight due to the loss of appetite brought by the Kratom, dryness around their mouths, and changes in their regular bowel movements and daily urine system.

Due to the interaction of the chemical components found in Kratom with the receptors of the brain, some people experience dizziness and drowsiness, which could turn into nausea and vomiting.

The effects of Kratom are known to start kicking at least 5 minutes after intake, although these effects are reported to persist between two to four hours.

When used at a much higher dosage, more than what the body can take, the upshots of Kratom tend to get much worse.

Using Kratom during pregnancy may also be dangerous to the unborn baby as the development of the infant may severely be affected due to Kratom.

In other instances, the infant may be born with withdrawal symptoms associated with Kratom that may already require treatment as early as their age.

Apart from the mentioned potential adverse effects of Kratom, some reports have indicated a minimal chance of kratom substances allegedly contaminated with salmonella.

Predominantly, the primary concern of many people when taking Kratom is the possible addictive effect after taking Kratom for an extended period murah4d.

Withdrawing from using Kratom may bring tension, uneasiness, or other harmful effects after stopping kratom usage. Nonetheless, knowing the correct dosage your body may and can take is essential.

What Are The Good Effects It Brings? Is It Safe?

In the simplest sense, yes! Kratom is very much safe and generally not a poisonous substance. As mentioned above, the adverse effects associated with Kratom are most likely the result of the wrong dosage taken.

Due to its numerous benefits, many still choose to take Kratom as part of their medication, treatment, and daily supplements. Kratom’s most common and widely known potential effect is its ability to relieve muscle and joint pain and even chronic or long-lasting types of pain.

Aside from this, kratom users have testified to the wonders of Kratom, especially in helping them treat their opioid withdrawal symptoms of opioid use disorder.

Some people who struggle with mental health use it to elevate their mood and alleviate their anxiety or depression symptoms.

Similar to traditional medical practitioners, some individuals have used Kratom to treat illnesses like cough and diarrhea.

Due to the euphoric effect of Kratom, Kratom is even advised to be taken by people who wish to enhance their libido and increase one’s sexual drive.

Several users have switched to Kratom as an alternative to prescription medications for several years.

There have been many testimonies by kratom users already, and these users have arranged a community of vocal supporters in hopes of getting the medicinal herb approved by the Food and Drug Administration (FDA).

Generally, the potential of Kratom to be either healing or a killing plant still boils down to the proper handling and correct dosage taken by the user. 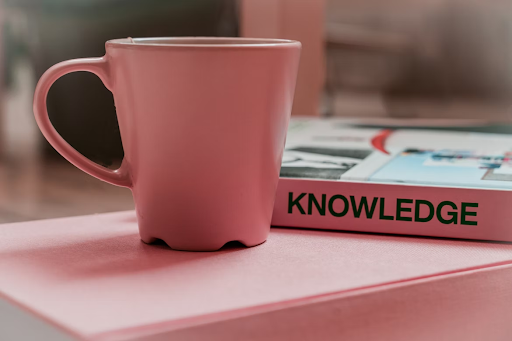 Every medication must be regulated and taken with sufficient knowledge about its risks and benefits. Even medications not related to Kratom may bring about the mentioned adverse effects of the medicinal herb when mishandled.

A user’s safety may be ensured when proper management is conducted, thorough research and education are held, and observation upon intake is accomplished. When all of these are achieved, even specialists may be able to see the wonders of this medicinal herb and may promote Kratom as a helpful alternative.