Interested in buying kratom? This guide will help you. 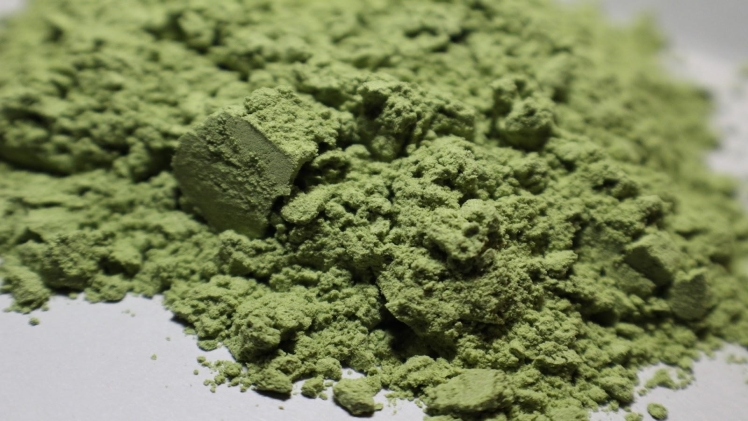 The Covid pandemic has changed the world unprecedentedly, and it has affected almost everything in some way or another. The health sector has been affected most by this, and the US health supplement market has seen unprecendented growth. Kratom is one such product that has received much of the customers’ attention.

The product has many health benefits reportedly, and it is available mainly in powder form. If you are interested in buying kratom, you are at the right place. This guide will help you clear your doubts and let you know everything you need to know before purchasing kratom. There are numerous places online and in the local market to buy kratom; however, before buying, let’s look at the questions revolving around kratom.

Kratom is a tropical plant belonging to the coffee family,  mainly found in Southeast Asian regions like Thailand, Indonesia, and Malaysia. Traditionally, the leaves of kratom are used as a herbal medicine locally. People claim kratom leaves can uplift mood, treat stress, and can be helpful in chronic pain conditions. Kratom leaves contain a compound, Mitragynine, an alkaloid that has the same properties as morphine and other opioids. The Mitragynine and 7-α-hydroxymitragynine interact with the opioid receptor present in the brain and produce ecstasy and pleasure.

The kratom leaves are psychotropic and usually brewed as tea, or the dried leaves are chewed directly. Due to the recent popularity in the western world, kratom products are available in many different forms like capsules, tablets, and oils. Liquid kratom is generally used for treating muscle pain, cramps, and for other recreational purposes. Based upon leaves and vein color, kratom has many varieties and strains. Those varieties are Red vein kratom, white vein kratom, green vein kratom, maeng da, and Indo strain. Like marijuana strains, different strains of kratom also differ slightly in their effects. 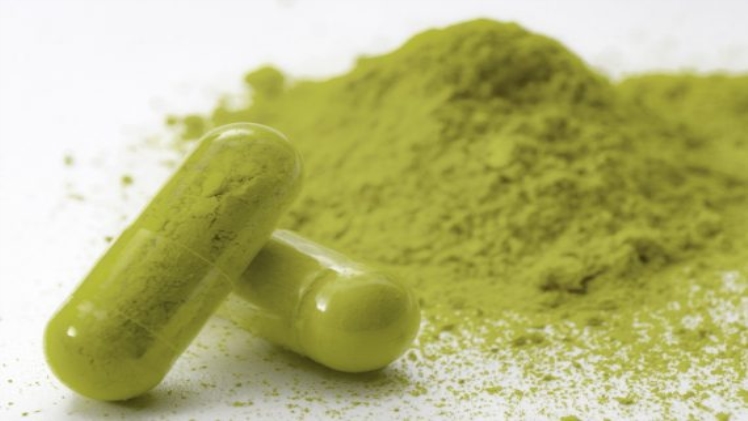 The natives have used kratom for a long time, and at present many users also claim kratom can treat several health problems like anxiety, depression, chronic pain, and much more. Although the FDA hasn’t approved kratom as a drug, it is available in a health supplement and legally available in the United States. Due to its interaction with the opioid receptor in the brain, kratom can also treat opioid withdrawal. In addition to this, kratom can help treat high blood pressure, insomnia, diarrhea, and post-traumatic stress disorder (PTSD).

How to get kratom in the United States?

You can find almost all kratom strains online in no time compared to offline options, where you will need to visit several places before getting the strains and deals of your choice. These online vendors, in most cases, import premium quality kratom directly from the farms involving only a few intermediaries. The low involvement of intermediaries ensures little chance of altering the product quality by mixing other products in it.

States where kratom is banned:

Due to the lack of research and several side effects, many states have banned the use and sale of kratom products within their borders. At present, there are at least eight states where kratom is prohibited or regulated up to some extent. These States are:

Apart from these states, kratom is mainly legal in the United States. For safeguarding the rights of kratom users, States like Arizona, Georgia, Utah, and Nevada have passed the Kratom Consumer Protection Act (KCPA), which would protect the legality of kratom in these states.

At present, there isn’t any conclusive data on the effects of different strains of kratom. Some researchers think that kratom can be a safe alternative for pain medication and opioid withdrawal. According to the available evidence, kratom produces stimulating effects like increased energy levels, social ability, and high cognitive levels in small quantities. Similarly, in large amounts, kratom can cause uneasiness and sedation. Other side effects of kratom include dry mouth, hallucinations, liver damage, nausea, and weight loss.

Many uncertainties revolve around the future of kratom in the United States. Due to the lack of widely available research and peer review, authorities are in the mixed opinion. While a set of researchers claims the side effects and safety issues with kratom outweigh its potential benefits, another group of researchers affiliated with Johns Hopkins Medicine believe psychoactive compounds like kratom or any other product similar to opioids probably possess a lower risk than prescription opioids.

So, instead of banning kratom, the US drug agencies should seek more clinical data before reaching any conclusion. In the meantime, users need to be careful while using kratom products and safely try different kratom strains if tolerance develops instead of taking a high dosage. Similarly, refrain from traveling with kratom products to the states mentioned above where kratom is banned, and never forget to check the local laws because they can change anytime.