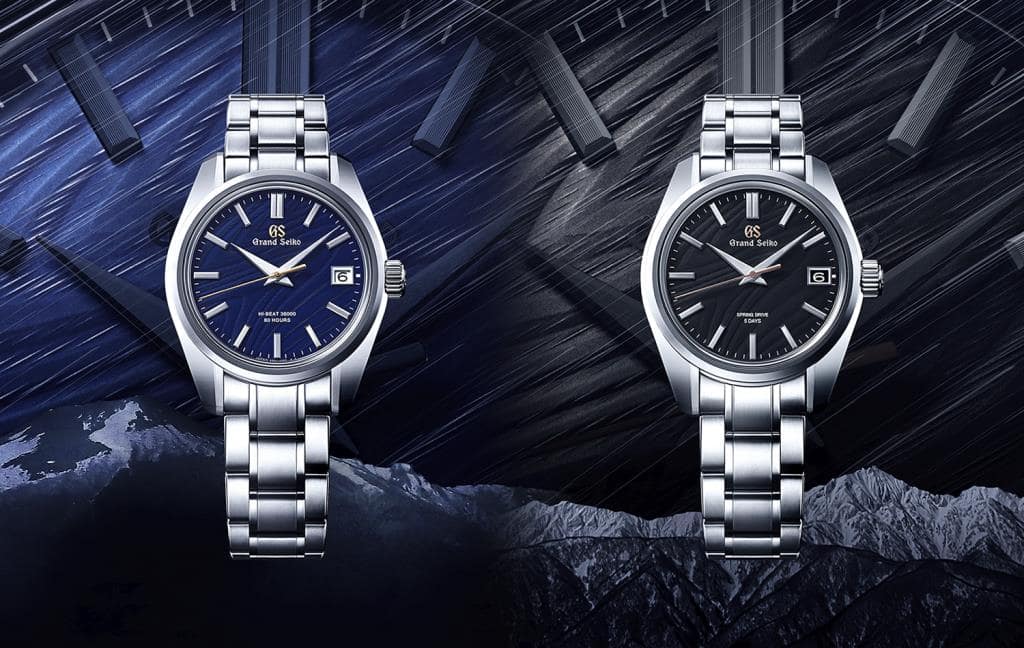 Being one of the biggest watchmakers in Japanese, Seiko is well-known for launching one of the earliest quartz wristwatches in the world, as well as the first quartz watch featuring a chronograph complexity. In recent years, Seiko has worked hard to improve the value of its own brand, and in 2017, Grand Seiko, a high-end sub-brand of Seiko, was turned into an independent brand and began running its own distribution network and services. Grand Seiko has been working to become a real premium brand since then. If you are interested to get details about grand seiko then visit here.

Background of The Brand

Prior to 1960, Daini Seikosha and Suwa began discussing a product line that might equal the quality of Swiss watches at the recommendation of the parent business, in order to challenge the status of Swiss watches and modify the view of Japanese watches. Suwa Seikosha Co. was in charge of creating men’s timepieces at the time, therefore it was determined that Suwa would make the first Grand Seiko (GS). Grand Seiko was initially introduced in 1960, and it was based on Seiko’s previous high-end watch, the CROWN. Only 36,000 of this Grand Seiko’s 25-jewel, manual-winding 3180 caliber were made. This was also Japan’s first chronometer-grade watch, built to Seiko’s own chronometer standard.

Every element, from conception, design, and production to assembly and adjustment, is methodically made in-house, with inspection and even shipment truly carried through with the same thought and care. Each movement produced by GS tells a unique story about THE NATURE OF TIME.

The precise accuracy of time is represented by the 9S mechanical movement. It has a frequency range of 36,000Hz to 28,800 Hz. Mechanical watches, which have between 200 and 300 distinct components, must have near-perfect consistency of operation in the intricacy of these parts to maintain the movement’s accuracy. In the manufacture of its escapements, Seiko uses Micro Electro Mechanical Systems (MEMS) technology, pushing the mechanical precision of its parts to the cutting edge of technology. Parts alone, on the other hand, cannot achieve the level of perfection for which Grand Seiko is known. Grand Seiko is put together by craftsmen and women who have honed their skills to the point that they can tweak components by hand to tolerances of one hundredth of a millimeter. The extremely precise timekeeping of the 9S mechanical movement is made possible by its exceedingly fine workmanship.

The strong precision of the 9F Quartz movement, which tracks the passage of time second by second, is evident. The power source for a quartz movement is a battery. A quartz oscillator receives power from the battery and vibrates at 32,768 times per second. An integrated circuit (IC) monitors the vibrations and delivers a precise timing signal to the step motor every second. This time signal triggers the step motor, which rotates a set of gears and the watch hands precisely. The perfect timepiece is defined by precision and simplicity, allowing it to fulfill a lifetime of dedication to its owner. The 9F quartz movement was the first to achieve this essential goal. Caliber 9F elevates the quartz watch to new heights of performance and durability. The quartz watch is what gives Grand Seiko its moniker.

Anime lovers will be addicted to WCOforever since it contains all sorts of anime.